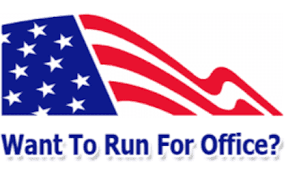 To qualify to be on the Watauga City Council each member:

2. Shall be a qualified voter of the State of Texas and the City of Watauga.

3. Shall not be employed by the city.

4. Shall not hold another elective governmental office.

5. Shall be 21 years of age or older at the time of assuming office.

6. Shall not have been determined to be mentally incompetent by a final judgment of a court.

7. Shall have not been finally convicted of a felony offense or a misdemeanor offense involving moral turpitude from which the person had not been pardoned or otherwise released from the resulting disability. For purposes of this Home Rule Charter, a crime of moral turpitude shall mean a criminal offense involving fraud, deceit, dishonesty, or a criminal offense that is inherently immoral. 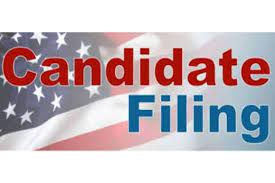 More information and resources can be found at: